Hey Friends,
I thought I would mention an event that Adam and Dustin are competing in this Sunday.  They are having a RallyCross event at Evergreen Speedway in Monroe WA.  It isn’t quite a full stage rally as they will be racing on a course, but the Purple Panda will be there and Adam and Dustin will be driving.  Admission is free, and you don’t have to hike into the woods to see it.  This is the closest they get to doing an event in Seattle so if you have wanted to see a little bit of what they do, or just want to see some cars flinging mud around, I encourage you to come.  Please let us know if you have any questions.
http://www.warrenrallysport.com/upcoming-events/schedule 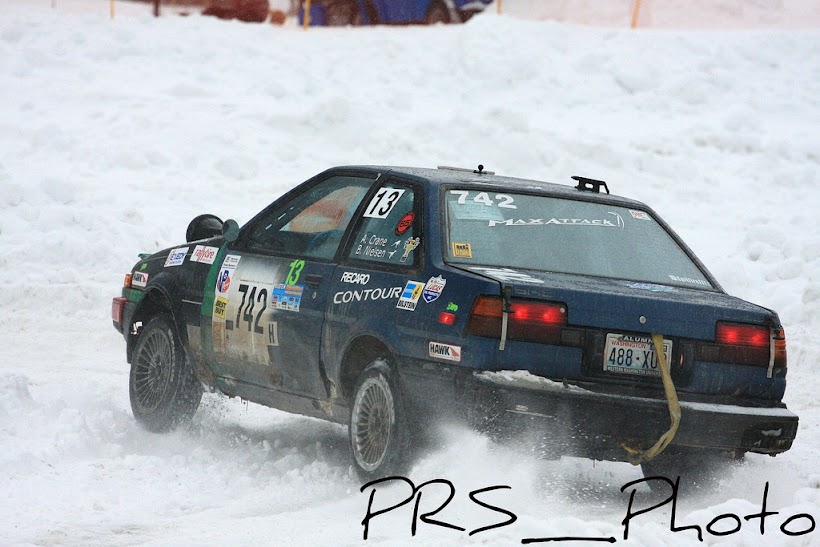 Guess which northwest RWD rally cars were highlighted during TopGear USA’s ‘Off-road Racing’ episode last weekend? That’s correct, both #742-Patches and #206-the Purple Panda had slow-motion sliding glory shots featured as the Nameless Rally segment was introduced. Why would TopGear bother to show us? Because we’re fast AND beautiful. The Panda managed to beat Patches (me) for the first time, securing 2nd and 3rd in the 2WD class. Results

Check out the footage at the 10minute mark by clicking here: TopGear USA ‘Off-road Racing’

Friends, it’s been too long since we’ve done an update to the blog. It turns out that winning events and prepping the Corollas for 3 events in 3 months is kind of time consuming. – Sorry, we’ll fix that this fall.

’86 Day, or August 6th is when Corolla people like to celebrate the Toyota with the heart of gold, the AE86 Corolla Sport! This year, we’ve decided to put together a gallery of shots from the past year’s rallies featuring the Panda-Crane Racing Corollas, #Patches, and the #PurplePanda. Highlights include WRC Mexico, Oregon Trail Rally, and Nameless Rally (the Idaho Rally was a low light, and won’t be mentioned). -Enjoy the pics and check out the quick essay about why we race these things below.

Why the Corolla? We get asked this all the time and below are a selection of bullet points and stock answers we give to people.

So, That’s all we’ve got. Come to MegaBurger in SODO Seattle on Tuesday August 6th around 7pm. We’ll be there showing off some well run Corolla Rally Cars. The hot tip is that we’re also building better, faster Corollas (#Hatches) as we speak.

Rally Mexico…Slowly on our way

It has been far too long since our last post. Everyone has been busy preparing for Mexico. Adam decided to wisely call off racing as his build was too far from ready, and the time and money investment was too much for an incomplete car. I, possibly unwisely decided to forge onward. Adam got Van Vanlandingvan ready to go for the trip, while I prepared the Purple Panda.
Jeff and I left Seattle Friday Morning March 1st and headed on our way. We had a wonderful lunch in Pendelton Oregon and made it to Provo Utah the first night. We got up at 530am and kept hauling the next morning until we reached Los Cruces New Mexico. We had a good time and met some nice Bartenders at the M5 club that night.
Once again getting up at 530 we bolted through the endless desert that is Western Texas and arrived in Laredo in the evening. Sadly, as I write this we are still in Laredo. We got up this morning and headed for the border, didn’t have issues crossing, but because they think of the box van as a commercial vehicle we were denied a temporary permit. We spent 12 hours at customs waiting for brokers to try and figure out how to get us through. Around 630 we decided to call it quits and headed back across the border to get dinner and a bed to sleep in. We think we’re going to be able to get across tomorrow, but if that fails we’re emptying as much into the rally car as possible and driving the last 600+ miles to Leon. Here’s hoping for us not being forced to that.